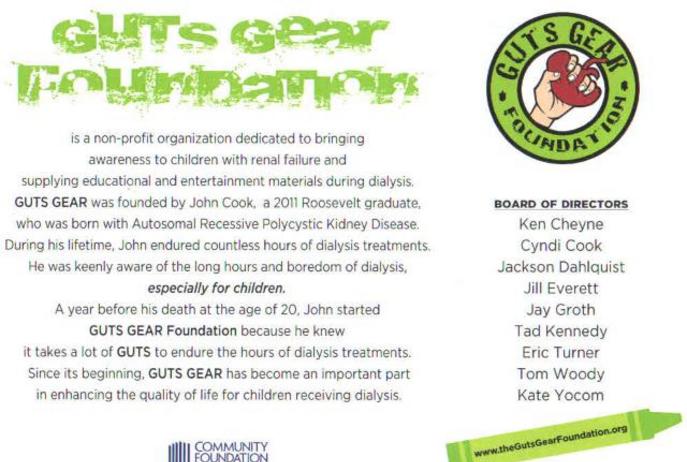 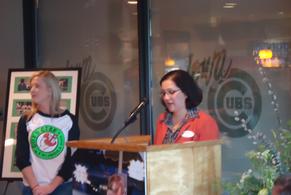 At the Guts Gear Inc. Foundation Launch Event on March 29th, 2013 over $30,000 was raised for children on dialysis. Thank You to all for the donations and support!

The 5th Annual GutsGear Foundation Fundraiser on Thursday, April 6th, 2017 was another huge success. Thanks again to Palmer's Deli for hosting this event.  The event raised approximately $30,000 and was headlined by our guest speaker Dr. Craig Shadur. Please view Dr. Shadur's comments about GutsGear Foundation and his personal connection with John. 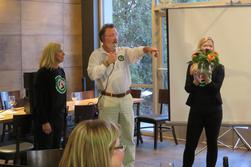 DUE TO COVID19, GUTSGEAR FOUNDATION WILL CANCEL THE APRIL 23, 2020 FUNDRAISER.    This is our only fundraiser of the year and GutsGear is needed now more than ever in pediatric dialysis centers. Donations can be mailed to: 1442 Park Avenue, Des Moines, IA 50315 or via PayPal at "thegutsgearfoundation.org".

Thank you! The GutsGear Foundation 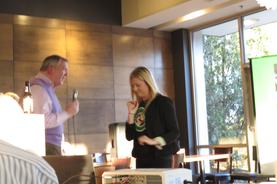 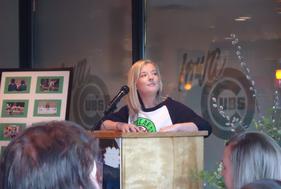 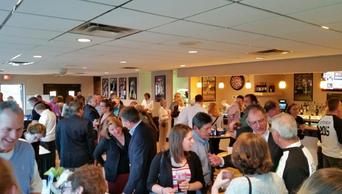 The 2nd Annual event was a huge success. The Board discussed how the first year of the foundation had a tremendous start. The foundation made donations to 14 dialysis centers from Washington DC to Las Vegas.