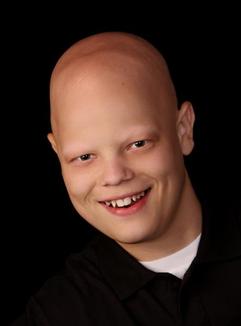 John R. Cook, 20, passed away peacefully on Sunday, July 21, 2013 with his parents by his side. He attended Greenwood Elementary, Callahan Middle School and Theodore Roosevelt High School, graduating in 2011. John was a member of the Roosevelt show choir and wrestling team. He qualified and wrestled for Team Iowa at the Junior Nationals Tournament in Fargo, ND.  John was a dedicated competitor. John enjoyed many summers at Raccoon Valley Little League and the Wakonda Club.  John's foundation is dedicated to bringing public  awareness to renal failure  And the children being treated with renal dialysis while  supplying them with educational and entertainment items during dialysis treatments.  John was employed as a bat boy for the Iowa Cubs. John was a lifelong Cubs fan, traveling to games at spring training in Arizona and Wrigley Field. John was at Wrigley Field two weeks before his death to cheer on his beloved Cubs to a win. John loved baseball, wrestling, his friends, family and his dog and best buddy, Jimi.

a non-profit 501©3 foundation Dedicated to bringing public  awareness to children with renal failure and supplying educational and entertainment items to children during dialysis treatments. 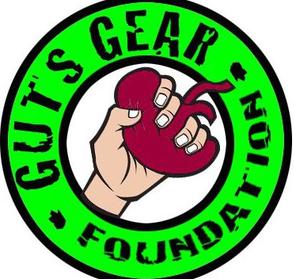 "Who is the toughest person you know ?"